What's on your mind?

Can we talk about the fact that Michael Hirst created all these children for Bjorn and Torvi but then got to Season 6 and decided to just pretend like they never existed? He already forgot how to write dialogue, now we have to deal with characters just vanishing with no explanation. And why have they been removed from Fandom as well? #justiceforerik&refilbjornsson

The surrendering and the insulted death of Ragnar was so disappointing and unexpected. 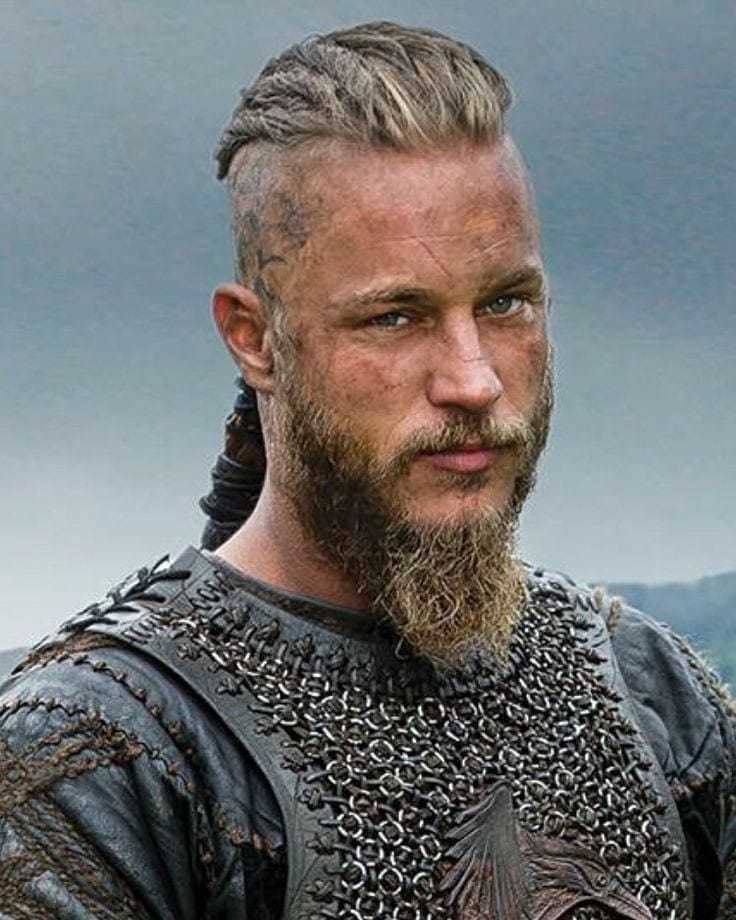 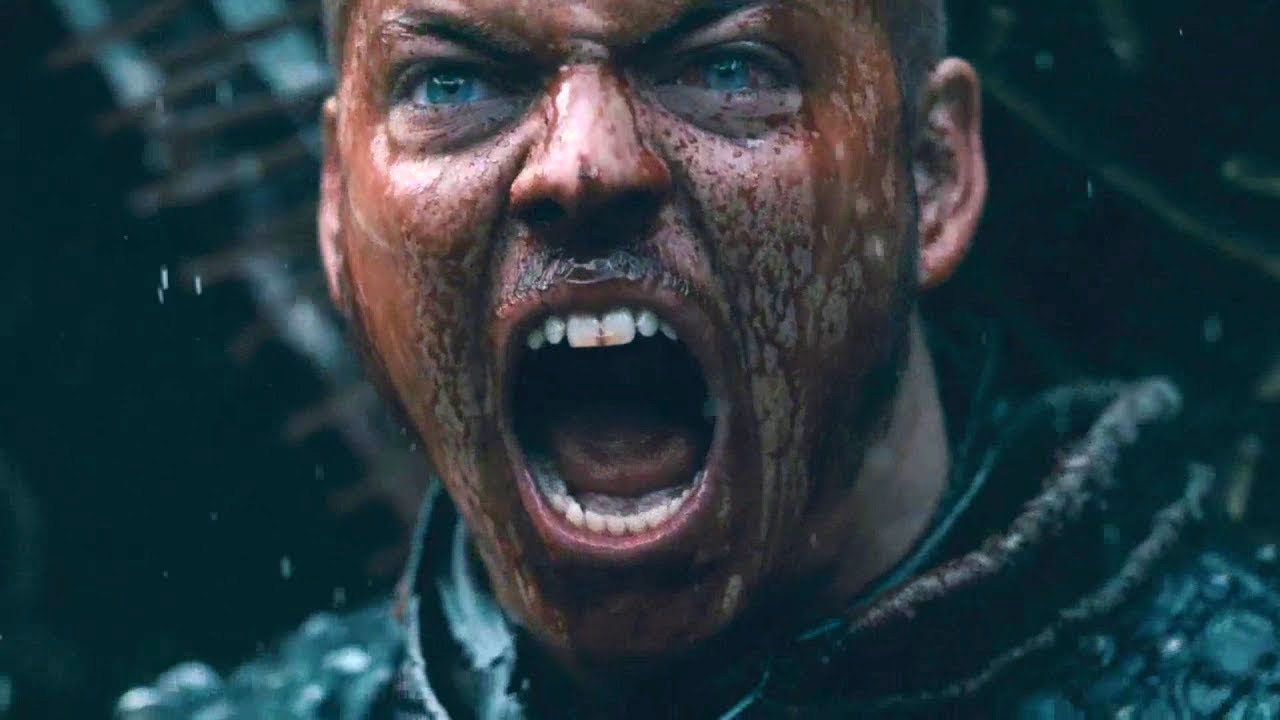 This is not official, is only fan made.

Is focused on the Life of Temüjin, later call Genghis Khan, from his tough and brutal, to unite all the Mongol tribes under his rule to invade China, to build an Empire which expanded from Korea to Ukraine, and also of his sons as heirs.

Yo guys I've been looking for a good vikings remix for so long and I finally found one.

As a big fan of Vikings, I'm so excited for my first video. It's about Vikings characters and their journey of Valhalla. Hope you all will enjoy and like with this. Skol!! 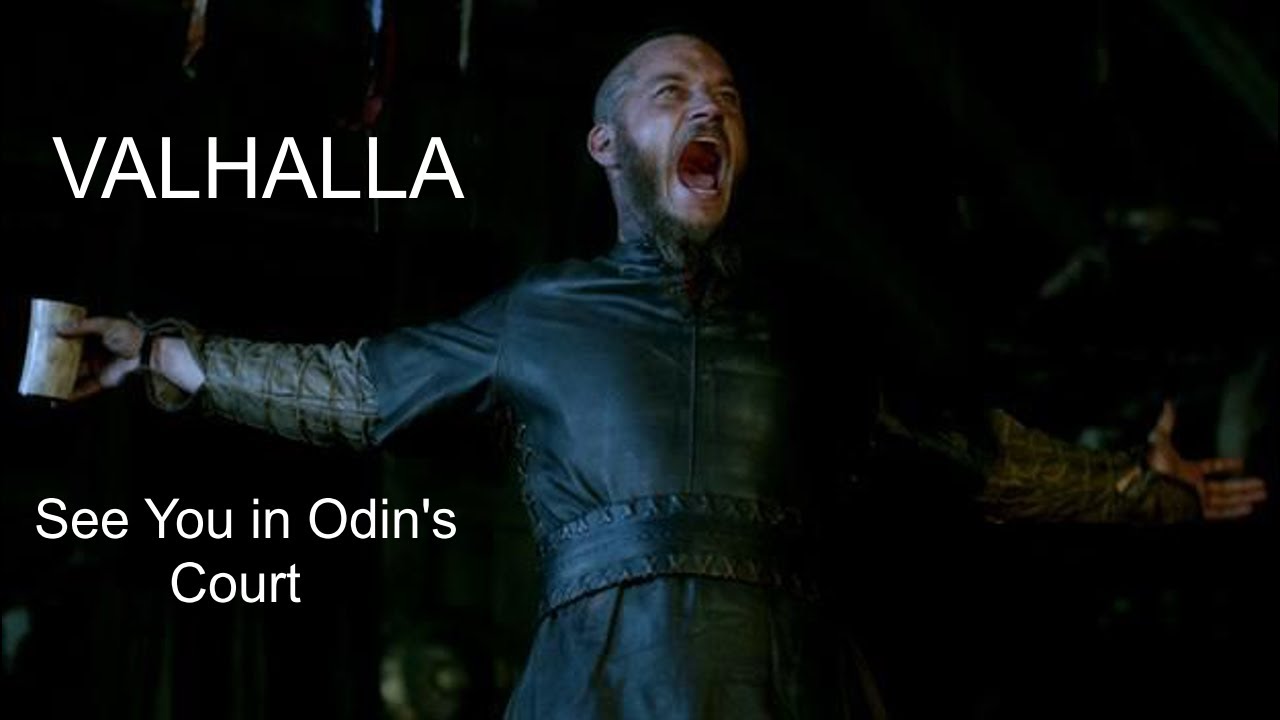 You might not have thought about him, but you all have seen him. The tall, bald housecarl that has been in almost every episode since season 1. In season 1 he had one single line but has not spoken since. He is not credited in a single episode, but Johan Renck identifies him as a character called "Igor". Does anyone know the identity of this actor? 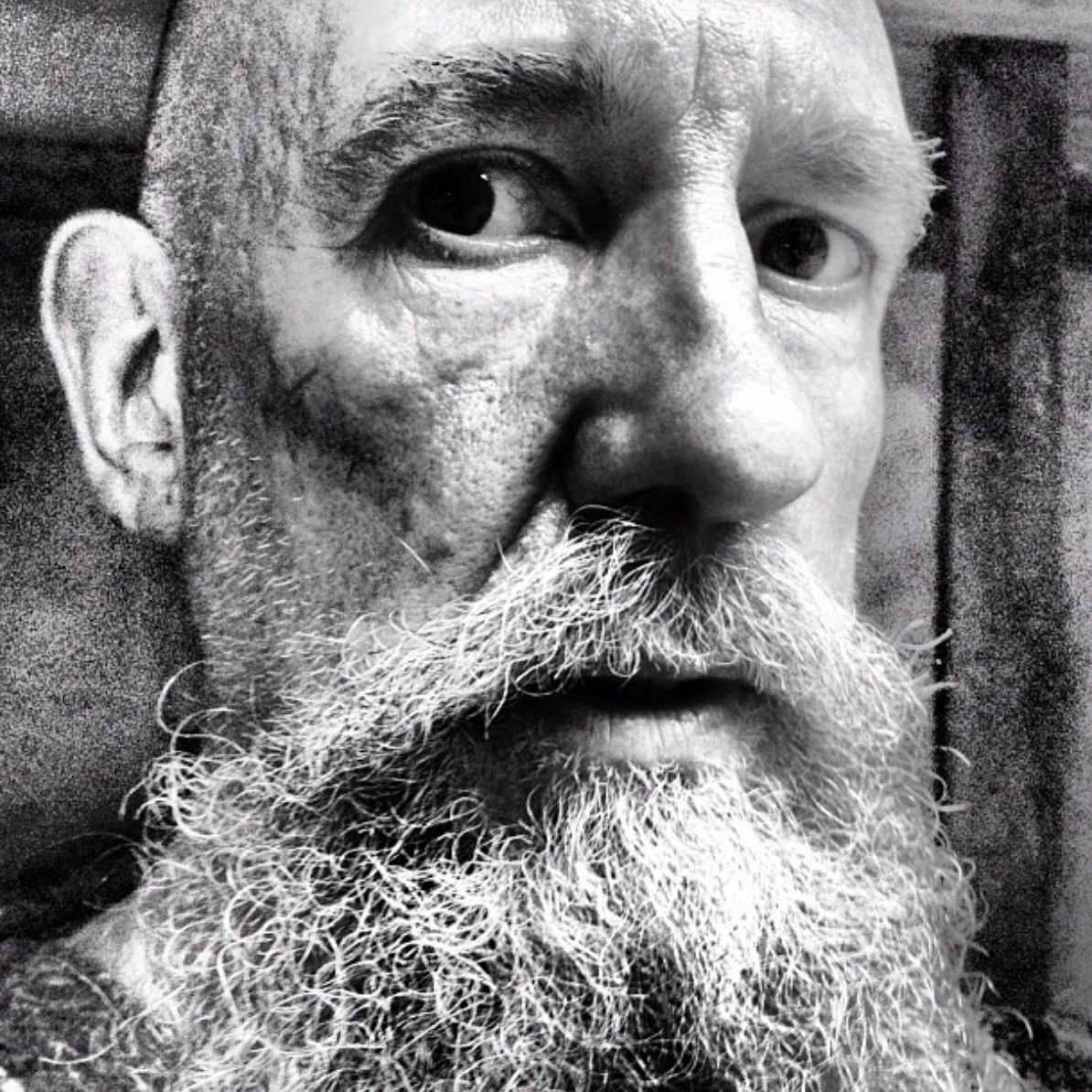 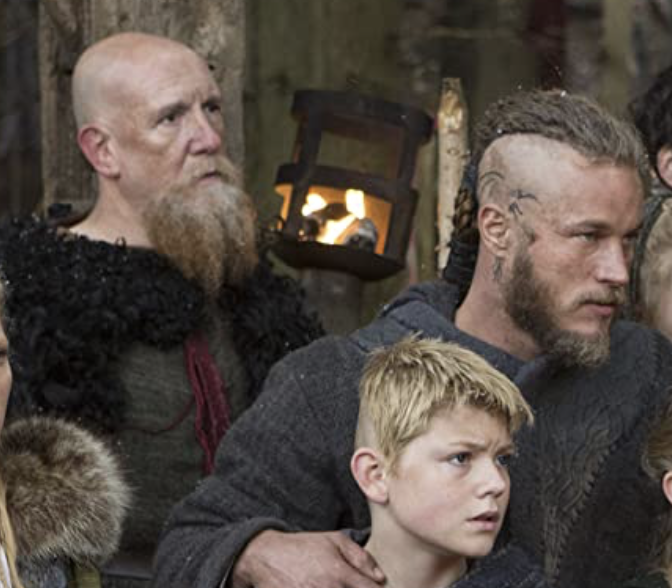 What was Katya wearing under dress she was having sex Oleg?

How old was lagethga when she pregnant to kalf ?

Did Ivar really kill Bjorn? Kinda seamed like he teleported?