The Battle of Mercia's Landing is a military engagement that is the first part of the Mercian Civil War. It depicts the confrontation between the combined Viking and Wessex forces against the Kingdom of Mercia. The event takes place in Season 3 Episode 1, Mercenary.

The Vikings and Wessex soldiers are sailing down the river towards Mercia when they are suddenly under attack from Mercian arrows. The Mercian army is significantly bigger than the Vikings and Wessex armies, almost ten to one. The Mercian forces have been split, with King Brihtwulf's larger force on one side of the river, and Prince Burgred's smaller force on the other side. Bjorn and Rollo try to urge Ragnar to turn the ships around because they are so outnumbered. Ragnar considers leaving, but as he assesses the situation, he realizes that there is no bridge or other way for the two sides to rejoin. He commands the ships to turn towards Brihtwulf's side of the river.

As the Vikings and Wessex soldiers rush the shore and begin brutally attacking Brihtwulf's soldiers, Burgred doesn't understand why they are only attacking one side of the river. But he eventually realizes what has happened and stands helplessly to watch in horror as his uncle's forces are decimated. Many of Burgred's soldiers begin fleeing in the face of the Vikings' viciousness.

During the fighting Torstein takes an arrow in his left arm. He seems unbothered by the pain as he pulls it out. When Ragnar and Floki reach Brihtwulf, he begs for mercy, but Floki, without hesitation, beheads him. From the boat where she waited during the battle, Kwenthrith lets out a scream that is part horror and part ecstasy.

This is the first victory for Kwenthrith and her allies, and Prince Burgred is now alone with his remaining army. 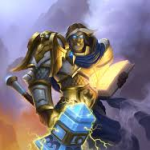 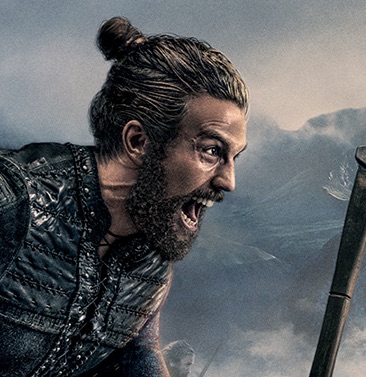