In Norway, in the wake of the death of King Ragnar and his son Sigurd, the sons of Ragnar are in a civil war. Ivar claims the title of king over the Kingdom of Kattegat, supported by Hvitserk and King Harald. Ubbe sides with Lagertha against their alliance. In England, King Aethelwulf and Bishop Heahmund wage war against the Nordic invaders. In the Mediterranean, Bjorn follows his destiny as he and Halfdan explore northern Africa. On the Atlantic, Floki makes a discovery that will change the world of the Norsemen forever.

In Norway, Lagertha's army is on the brink of being routed from Kattegat, with Ivar prepared to captured the city and claim his revenge. In England, after the passing of King Aethelwulf, Aethelred rallied the Lords behind his half-brother Alfred and proclaims him King of Wessex. In Iceland, the feud between the families of Kjetill and Eyvind escalate to the point where each of their sons are killed. Determined to prevent further bloodshed, Floki offers himself as a sacrifice.

Season 5 returns with the arrival of a legendary Viking, the famous Duke Rollo, who causes further upheaval in a Kattegat still reeling from Ivar becoming its king. As Bjorn and Lagertha flee Ivar’s murderous forces with Bishop Heahmund, Ivar’s tyrannical reign over Scandinavia ushers in a new Dark Age, the likes of which have never been seen. Ultimately, Ivar’s reign will not go unchallenged by the sons of Ragnar and old enemies will become allies to defeat the despot who has declared himself a God on earth. Meanwhile in Iceland, Floki battles the elements, and his own settlers’ desire for revenge, to forge a Viking colony on the beautiful and desolate landscape. 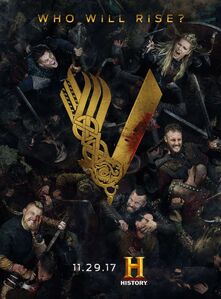 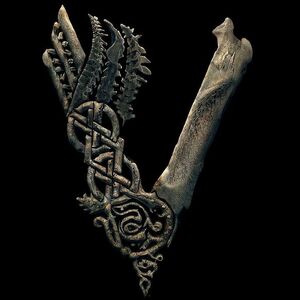 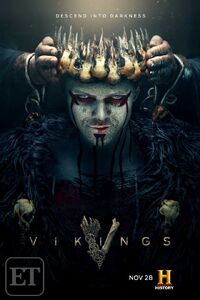 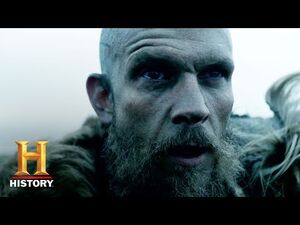 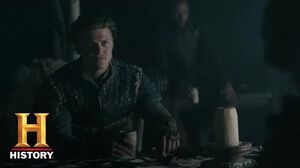 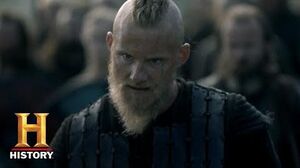 Vikings There Is Going To Be A War - Teaser Trailer Season 5 Premieres Nov. 29 History 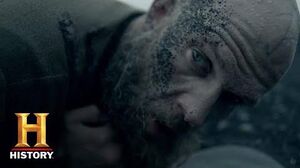 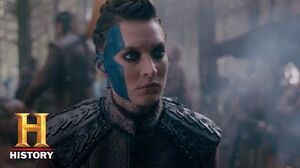 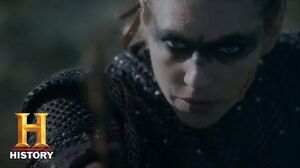 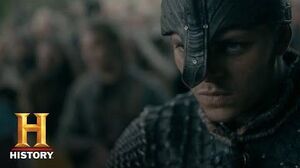 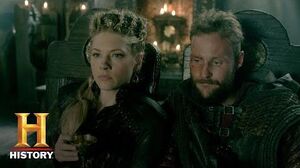 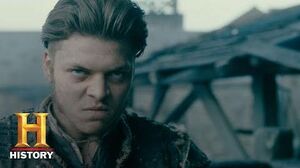 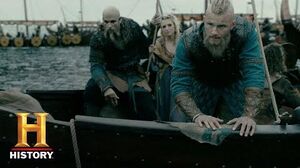 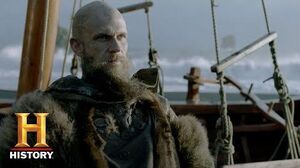 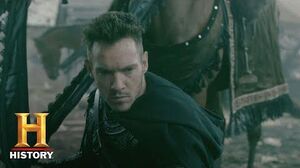 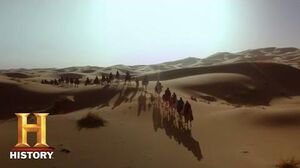 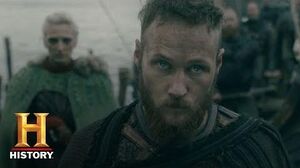 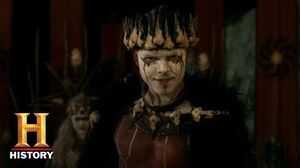 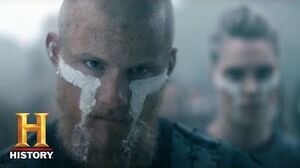 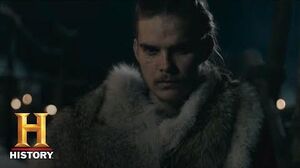 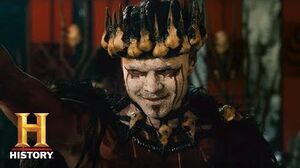 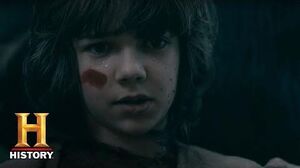 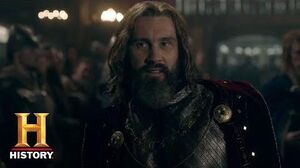