His scores include the television shows The Tudors, The Pillars of the Earth, The Borgias, the film Olympus Has Fallen and its sequel London Has Fallen; and the video game Dragon Age: Inquisition.

He frequently collaborates with many of the top names in the business and other top composers, including: Jerry Bruckheimer, Tony and Ridley Scott, Antoine Fuqua, James Newton Howard, Danny Elfman, and Hans Zimmer. Morris conducts selections of his compositions live in many film festivals around the world. He recently conducted his music with full orchestra and choir to over 12,000 fans at the Krakow FMF.

He attended St. Mary's School for the arts as a child, where he studied violin and choir daily, and wrote hiss first composition at age thirteen. He attended Fanshawe College's "Music Industry Arts" program and graduated at the top of his class.

Morris has a production company ion Toronto and lives and works in Los Angeles, California. 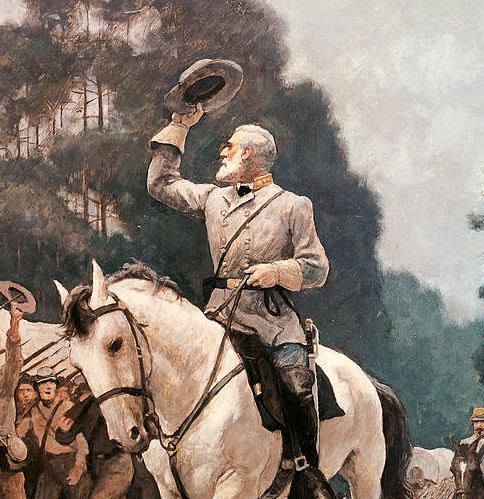