This wiki revolves around the universe of The History Channel's Vikings. Vikings is a historical drama television series, written and created by Michael Hirst for the Canadian television channel, History.
Do take note that this wiki is focused on the events of the TV show, since the series is known to deviate from actual history.

Vikings is inspired by the sagas of Viking Ragnar Lothbrok, one of the best-known legendary Norse heroes and notorious as the scourge of England and France. The show portrays Ragnar as a farmer who rises to fame by successful raids into England, and eventually becomes a Scandinavian King, with the support of his family and fellow warriors. 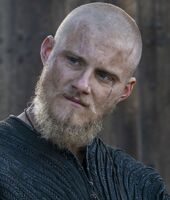 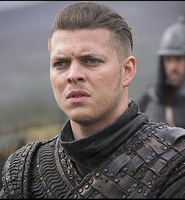 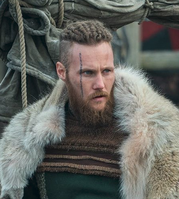 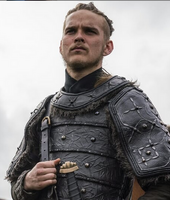 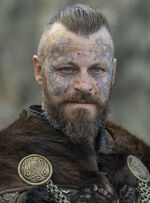 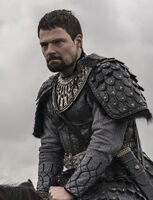 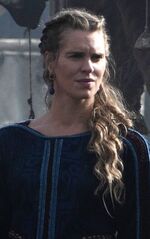 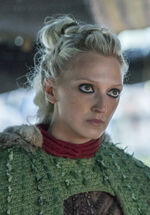 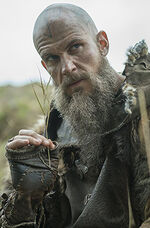 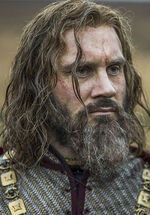 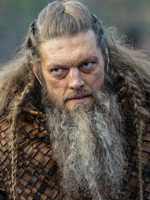 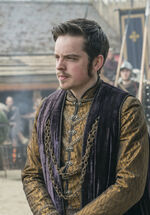 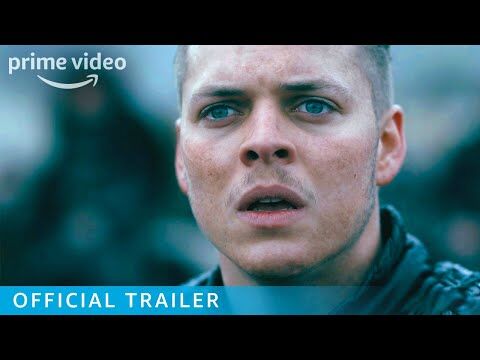 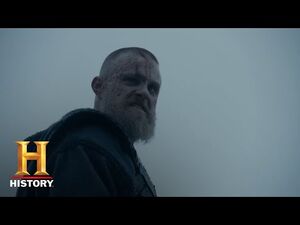 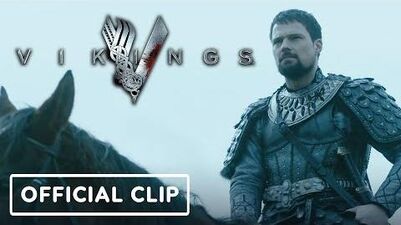 Bjorn Ironside is the son of Ragnar Lothbrok and Lagertha and is the mighty Viking warrior and is King of Kattegat Following in Ragnar’s footsteps, Bjorn desires to test himself as a fighter as well as an explorer. Read more...

The FandomDesktop opt-in is LIVE

FandomDesktop is available for users to opt-in and test NOW!

To access the new skin, you need to do the following:

Today Fandom hosted The Downstream where they offered news extended from coverage from Community Connect.

This included news on:

Netflix
Retrieved from "https://vikings.fandom.com/wiki/Vikings_Wiki?oldid=47450"
Community content is available under CC-BY-SA unless otherwise noted.